MORE INFORMATION ON MAKING IFAW PART OF YOUR LEGACY 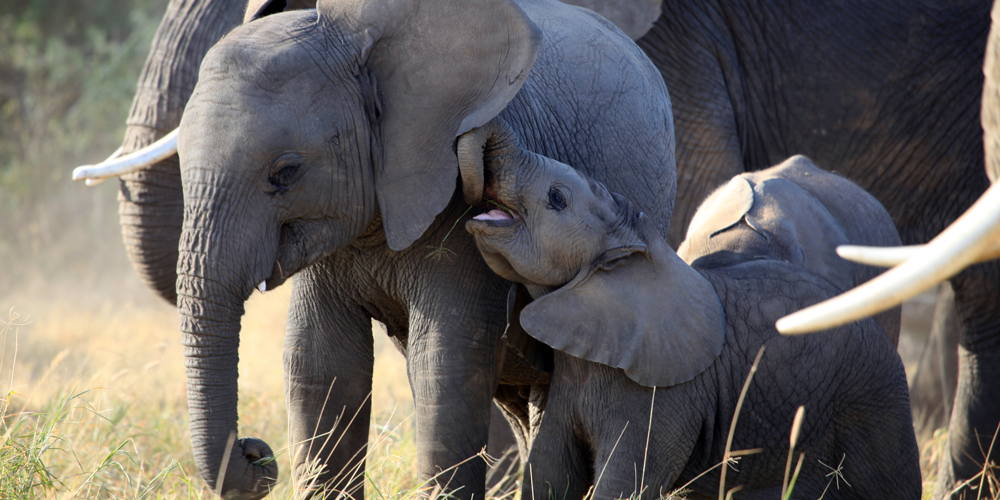 Both our donors and the beneficiaries of their generosity have stories to share. 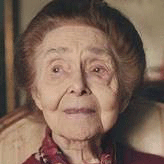 Growing up during the Great Depression, Catherine Brunson Luening’s parents wanted her to be able to pursue her dreams, so they traded milk from one of their cows to pay for Catherine’s music lessons.

"By supporting and donating to IFAW's many worldwide programs, I have the assurance the world is made a better place IFAW has been on the front lines of today's many struggles to make our planet a kinder, more welcoming place for All." 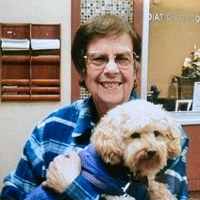 Aphrodite, who will be 85 this year, was born at the end of the depression. At a young age, her father introduced her to animals and sparked a lifelong interest.

“Animals are why I live and breathe. They mean so much to me. To have a world devoid of them would be a monumental tragedy. I want to leave a legacy to help preserve them. IFAW is a wonderful charity that I have supported for most of my adult years and will continue to do so.” 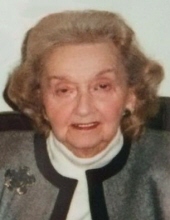 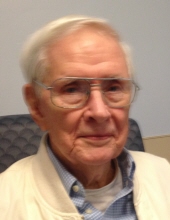 Wanda and Jerry died within 2 days of each other at the age of 92 and 93, and anybody who knew them was not surprised as the sweet couple was devoted to each other and married for 69 years. They met in college and were marred soon after. 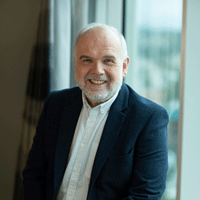 "When I learnt about the ambitious 50th anniversary global legacy campaign, I was delighted to be able to sign up and commit. It really feels like a natural choice and extension of myself." 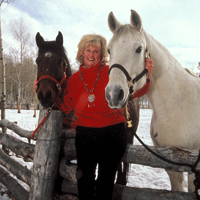 Juliana Kickert had a passion for animals and shared her life with two horses, two cats, and a dog. Her dedication and commitment to animals extended far beyond her personal life and she was a champion for many conservation and animal welfare organizations.

This material provides general information and it does not intend to serve as legal advice. We kindly encourage you to discuss any legal or financial details with your attorney, financial planner or plan administrator when creating a legacy gift.